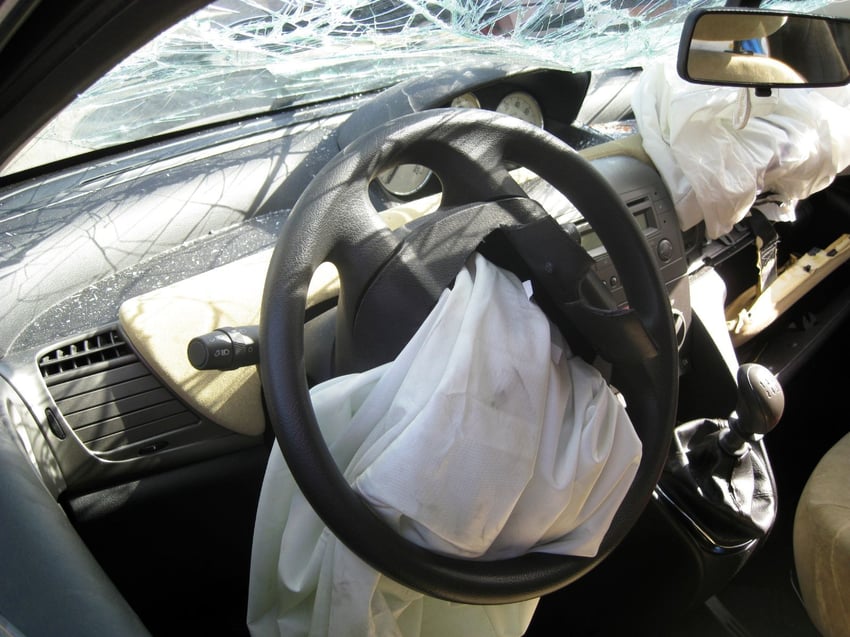 What Happens To Your Body During a Car Accident?

What Happens To Your Body During a Car Accident?

From fatal collisions to fender benders, there is a significant amount of force involved when a vehicle hits.

Often people affected by crashes leave the incident without noticing any injuries or have difficulty recalling details.

This occurs for many reasons.

In this blog, we will discuss what chemicals are released in your body, and how they help protect and increase your survival rate during a car accident.

Related post: How to Best Support your Car Accident Claim?

When you are driving or are a passenger in a car, the car and your body have kinetic energy.

When a sudden stop occurs, the energy from your movement is transferred to the brakes to help you stop quickly. In a sudden car crash, this kinetic energy is released and impacts the body, which can cause injury and pain.

Often times, people will feel an extreme sense of urgency take over their body giving them the ability to react quickly to danger.

Or after a collision, you might walk away pain-free claiming you haven't suffered any injuries.

Many patients report car accident injuries arising 2 to 3 days after the incident and often leave a crash reporting no injuries.

It's also common for people to describe a car crash in slow motion, know as slow motion perception.

What Causes Our Bodies Reaction?

What causes our bodies and minds to react to threatening events in this way? What is the science behind this and does this protect us from harm?

Natural hormones are secreted throughout the body when we undergo some traumatic event.

Other activities that can spark these chemical reactions include bungee jumping, high altitude, nail-biting football match, bike stunts, and even watching a movie or reading a book.

Often we don't think twice about these heightened senses, but when our lives are threatened we develop an instinctive defense against danger.

Experiencing a car accident certainly qualifies as a catastrophic event.

The term “fight or flight,” is often associated with circumstances under which adrenaline is released into the body.

With dilated blood vessels and air passages, the body can pass more blood to the muscles and increase oxygen in the lungs in a prompt manner, resulting in a boost in physical performance for short bursts of time.

For example, if we are attacked by a dog or involved in a severe car accident.

We experience an energetic feeling that gives us the power and strength to either escape or attack. Because of this, an adrenaline rush can be intense and used to avoid danger or react quickly and even help rescue others.

Physical Side Effects From Adrenaline During a Car Accident

Adrenaline is a natural hormone that is produced by the adrenal glands and secreted throughout the body when we undergo some traumatic experience.

An Adrenaline Rush is an incredibly intense feeling such as sadness, happiness, or any other intense emotion.

The purpose of this hormone is to create a powerful natural reaction designed to give our bodies the strength to escape or attack a dangerous threat.

Endorphins are neurotransmitters in the brain and act as natural pain relievers.

Neurotransmitters are the chemicals which allow transmission of signals from one neuron to the next across synapses.

These chemicals transmit signals throughout the nervous system and are found in the part of the  brain specifically in the pituitary gland.

A receptor is a molecule that transmits signals, and an endorphin binds to a receptor that morphine and other opiates gravitate to, known as “opioid receptor.”

Endorphins affect both emotional responses and blocking pain. When endorphins interact with the opioid receptors, pleasure and satisfaction are experienced.

The pituitary gland and the hypothalamus in vertebrates produce endorphins during:

The reproduction of endorphins requires positive stress such as, diet, exercise, and general well-being, but stress and pain trigger their release as well.

Glad, sad, and mad, with fear as a sidebar. In general, a person is typically in glad mode.

If stress weakens a persons’ state to sad or mad, endorphins are released for re-elevating them to glad.

If fear is ignited, endorphins similarly allow coping by providing a feeling of calm euphoria. Therefore, our brain maintains a certain quota of endorphins to ensure survival under duress.

Most car accidents will create a similarly heightened level of excitement.

Your body will generate endorphins and adrenaline, which means you feel increased energy possibly a lack of pain.

The same concept happens with athletes who are injured during a game, and they continue to play without noticing the injury until the game is over.

That's because their bodies are producing adrenaline and endorphins, these two chemicals super-charge our bodies and even block pain.

What Physical Injuries Can Occur During a Car Accident?

Typically in a car crash, especially those that occur at high speeds, the body will absorb energy and the risk of an injury increases. Here is a shortlist of injuries to different parts of the body:

Trauma to the Spine and Upper Body

One common automobile accident injury, especially at a high speed, is a broken or bruised collarbone, sometimes due to seat belt use.

During a high-speed car crash, the ribs can become fractured due to the impact of the crash. Because the ribs form a protective barrier around the lungs, a lung collapse can occur during a rib fracture.

During a car accident, the heart is thrust forward with the rest of the torso. The heart can come in contact with the ribs, resulting in bruising.

The spine can experience trauma during a car crash, and disc herniation can occur, leading to back pain or neuropathy. The pain can be acute or chronic, following a car crash that causes injury to the spine.

Whiplash, an injury to the cervical spine, is also like to occur during a car accident.

Head and neck injuries are common because the body continues to move at the speed it was moving before the car accident occurs.

Kinetic speed stops when part of your body, such as your head, is thrust forward and contacts another object within the automobile.

These injuries are very common and should be taken seriously.

After a car crash, you should always seek medical attention immediately even if you don't feel discomfort right away.

Your doctor will be able to tell you if you sustained any injuries to your body and can monitor any symptoms of potential injuries, including red flags to watch out for.

If you decide to make any personal injury claim after your injury, it's imperative you have documentation of your treatment and that you sought medical help within a reasonable amount of time.

If you wait too long to see a doctor, you could risk losing your claim due to the fact of insufficient medical care after an accident.

If you were involved in a vehicle crash and suffered injuries finding a trusted medical facility can be challenging.

Fortunately, most chiropractors offer a free consultation so you can get to know the clinic first.

Visit An Arrowhead Clinic After Your Accident.

At Arrowhead Clinics we have a quality team of doctors and chiropractors that have been treating auto accident injuries and patients for over 40 years.

We can also refer you to the best personal injury attorneys to help you through difficult legal processes regarding your accident injuries.

We offer a free consultation and same-day appointments, get better with us, visit us today.

Click the banner below to schedule your free consultation. 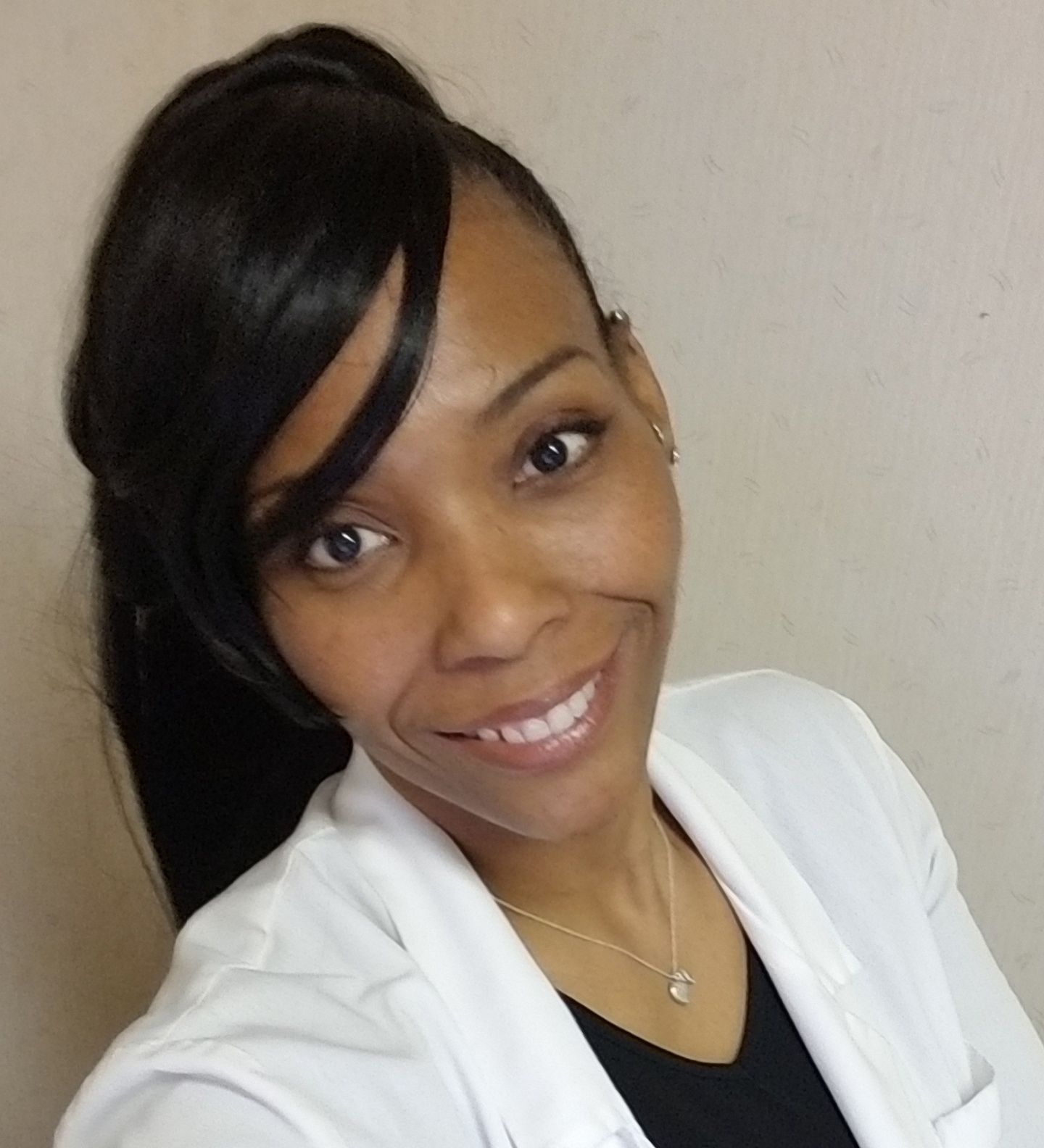