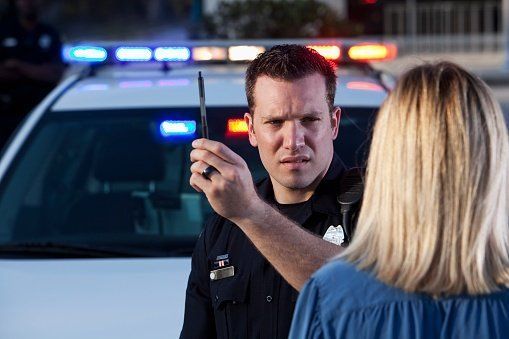 It is believed that 1 out of 3 car accidents are related to intoxication. Their drunk driving accidents have slowly risen over the years.

In fact, 2015 marked the highest percentage when it came to drunk driving fatalities, which sat at around 366 deaths.

In this blog, we will be exploring drunk driving car accidents in the state of Georgia.

If you've been injured in a car accident, contact our car accident chiropractors for assistance.

Every State experiences its fair share of car accidents.

However, as you can imagine, some states experience more than others. Especially when the drivers involved are often drunk.

When it comes to the drunk driving stats in Georgia, one thing is surprising:

Not only are their drunk driving stats high but so are their auto accident ones in general. So much so that they get almost double the national average! 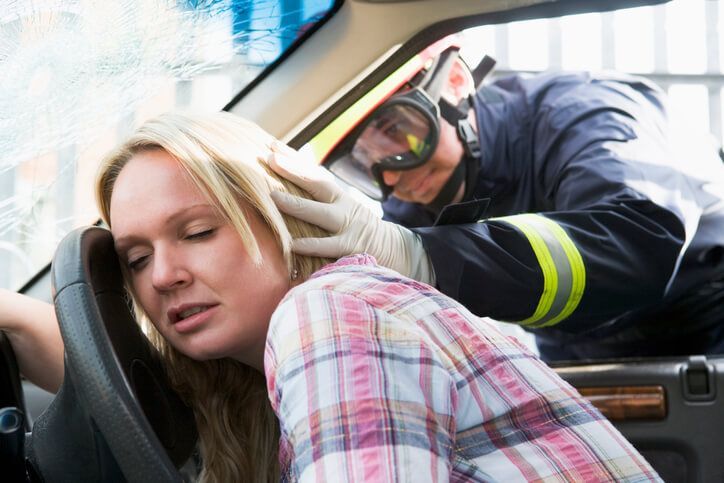 To better understand Georgia’s laws against DUI, it is important to know how Blood Alcohol Concentration (BAC) can affect drivers.

When a person consumes alcohol, the alcohol travels through the person’s stomach wall and small intestine. The alcohol then accumulates in the person’s bloodstream until it can be metabolized by their liver.

While in the bloodstream, alcohol reduces a person’s brain functioning by impairing their thinking, reasoning, and muscle coordination.

All of which are needed for operating a vehicle.

The more a person drinks, the higher their BAC levels rise, and the greater their central nervous system is impaired.

In Georgia, it is illegal to drive with a BAC of 0.08 (grams of alcohol per deciliter of blood) or higher, because it is at this point when a person’s “crash risk” increases exponentially.

bad is Georgia when it comes to Car Accidents and Drunk Drivers?

There is no question about it:

Georgia, as a State, has a problem when it comes to drunk driving and car accidents.

This is no surprise as Georgia is a well-known state when it comes to binge drinking, as over 15% of the population binge drink on a weekly basis.

Because of this, it is believed that 1 out of 3 car accidents are related to intoxication.

Their drunk driving accidents have slowly risen over the years.

In fact, 2015 marked the highest percentage when it came to drunk driving fatalities, which sat at around 366 deaths.


What about Other Car Accidents? Not All Accidents Are Caused by Alcohol

Not all accidents are the result of intoxication.

However, in Georgia, they do have a car crash problem in general.

However, this is suggested not to be the result of drunk driving but another common culprit:

Many politicians and local council members have begun to complain about the number of car accidents that are related to cell phones as well as other distractions.

It has been suggested that driving whilst on a cell phone is similar to being drunk. The exception is that drunk drivers are still looking and focusing on the road, whereas a cell phone user is concentrating on the screen.

Arguably, this makes the matter worse.

Other Contributing Factors to the Rise in Car Accidents in Georgia

As well as drunk driving and increased cell phone use, other factors have been suggested to play a role in increased motor-related deaths.

In particular, it has been argued that more deaths have resulted because of the cheap gas and the improving economy.

What this results in is simple:

If there are more drivers on the road there are going to be more crashes – it is as simple as that.

However, other contributing factors such as speeding and lack of seatbelts have also contributed to the increase in vehicle-related deaths.

There is no doubt about it, the fact of the matter is Georgia has a serious problem when it comes to car accidents and drunk drivers.

However, it is clear this is not the only rise that is responsible for more car accident-related deaths.

With the increase in cell phones and with more people on the roads, it can be easier to see why more people are dying. If you were hit by a drunk driver in a motor vehicle how we can help.

Action needs to be taken in regard to both schools of thought.

Maybe stricter laws need to be in place when it comes to DUI and cell phone usage?

We’ll leave that final thought with you.

Next Blog: How Are Damages Assessed in a Personal Injury Case?