Chiropractic Care Does More Than Treat Back Pain

The spines intimate relationship with the brain and central nervous system is the key to optimal health. When your spine is properly aligned, it moves fluidly and allows your body to communicate between its organs and immune system. Chiropractic care is great for pain relief, but it does so much more. 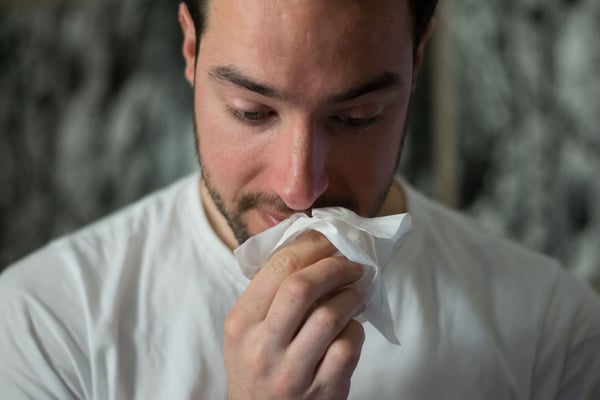 Does Chiropractic Care Help With The Flu?

Should You See a Chiropractor When You're Sick?

Every single year, between 5% and 20% of the entire U.S. population is diagnosed with the flu.

Out of those people, 200,000 of them spend time in the hospital. Flu season is one of those things we can be absolutely sure of.

Death, taxes, and the flu. They're all inevitable.

For most of us, though, getting the flu isn't a big deal.

It's annoying, and you feel miserable for a while, but you bounce back and get on with your life.

The only time the flu is an issue is if you're either very young or very old.

Things can get complicated then.

That's why it's recommended for those groups of people to get their flu shots every year.

If you don't fall into one of those categories, staying hydrated, taking some probiotics and extra vitamin C, iron, and vitamin D3 is enough to protect us, and recover, from the flu.

Did you know, though, that your chiropractor can help protect you from the flu?

It's true. Your chiropractor can do much more than heal your back pain.

They can help you prevent and recover from the flu.

Read on to learn more. 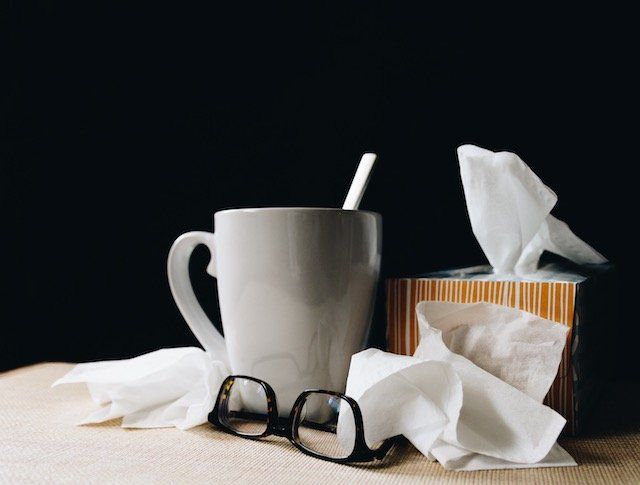 The History Of The Flu And Chiropractic Care

It starts in 1918 when the flu pandemic actually helped contribute to the growth of the chiropractic profession.

The flu infected around 500 million people all across the globe in 1918.

Back then, that was one-third of the population.

When it was all said and done, somewhere between 20 and 50 million lost their lives to the flu.

To put that into perspective, that's like wiping out the entire state of California.

Because of the flu.

Is it good to go to the Chiropractor when you're sick?

In America alone, about 25% of the population was infected, and it was fatal to 500,000 of those people.

Back then, there were no effective medications that could be used to treat the flu virus, and there was no way to prevent it from spreading.

You were basically at its mercy.

The best thing you could do was wear a mask and avoid going out in public as much as possible, They even shut down schools during the pandemic.

But, there is still a silver lining. Not everyone died.

And, some of the survivors had one thing in common that drew a lot of attention during and after the pandemic.

In Davenport, Iowa, 4,935 cases of the flu were treated by 50 medical doctors. 274 of those patients passed away.

1,635 patients were treated by a chiropractor. Only one death occurred.

Roughly 9% of people with the flu who sought medical attention would eventually pass away.

But, only about .0025% of patients that saw a chiropractor would pass away.

Because of that unbelievable statistic, chiropractic care was thrust into the national spotlight as an alternative form of health care.

How Does It Work?

In 2010, The Journal of Chiropractic and Osteopathy conducted a research study.

They took 74 age and sex-matched healthy asymptomatic subjects and assigned them randomly into three groups.

Blood samples were obtained from the subjects before, 20 minutes after, and two hours after their treatment.

Immunoglobulins are antibodies that act as defenders for the body.

The production of interleukin-two induced Immunoglobulin G, and immunoglobulin M was significantly increased in cultures from subjects treated with spinal manipulation.

Twenty minutes after the manipulation, immunoglobulin G synthesis was significantly elevated in subjects that received manipulation with the popping relative to the control group.

Two hours after the treatment, immunoglobulin M synthesis was found significantly elevated in subjects who received manipulation relative to the control group.

So, chiropractic care elevates antibodies that protect us from things like the flu.

This is why chiropractic care is much more than back pain and should play a role in your overall well-being.

The same adjustments that saved countless lives during the 1918 flu pandemic are available today in chiropractic clinics all over the world.

So each year as flu season arrives, make an appointment with your chiropractor.

You'll be glad you did.

Fighting off the flu is just one of many examples of how an optimally functioning nervous system maintains a body that is capable of overpowering diseases.

We can keep our nervous systems functioning at a high level with chiropractic care.

Every day our bodies produce billions of new cells that continuously fight off foreign invaders.

The spines intimate relationship with the brain and central nervous system is the key to optimal health.

When your spine is properly aligned, it moves fluidly and allows your body to communicate between its organs and immune system.

Chiropractic care is great for pain relief, but it does so much more.

Proactive health care, no matter the season, begins with a trip to see your chiropractor. 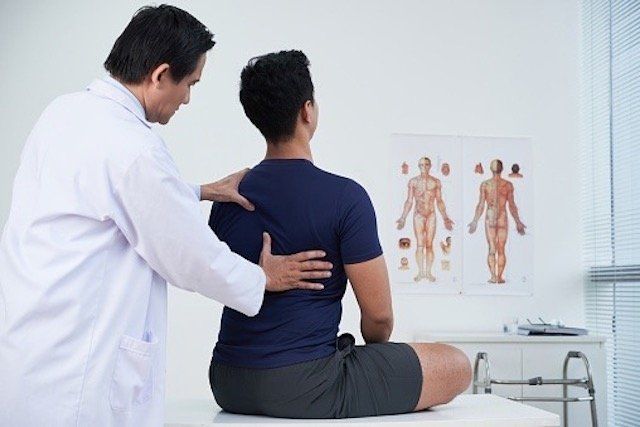 Whether it is summer, spring, winter, fall, or flu season, there's never a bad time to visit your chiropractor.

If you've never been before, your chiropractor will do a comprehensive physical exam during your first visit and get a complete medical history.

Based off of the exam and your medical history, they will design a treatment plan just for you that will get your body functioning the way it should.

If you don't have a chiropractor, the doctors at Arrowhead Clinic would love to take care of you.

Next Blog: Will Chiropractic Care Help With Anxiety Or Depression?

View all posts by admin →